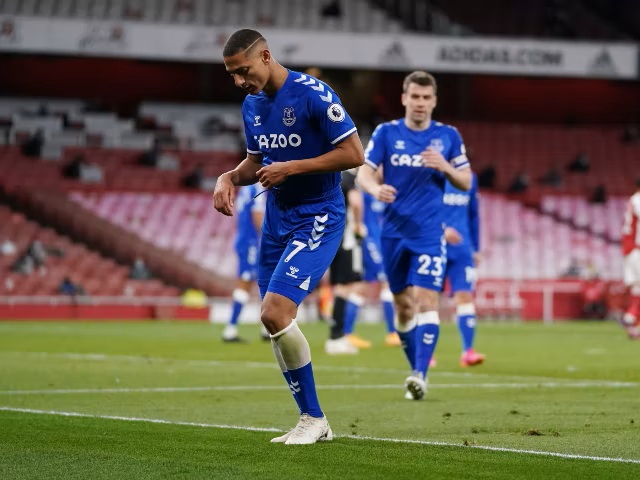 West Ham United picked momentum from last some games. They are ready to fight in an important game. If you have experience in betting, then you can apply here. The betting review has consisted of the latest performance, head to head, betting odds and tips, prediction, and squads.

West Ham United have won versus Everton in October 2021. It is the major difference between the two sides.

West Ham United picked 49% chances to win. Whereas, Everton gained only 30% chances to carry the day.

On the other hand, Everton also took part in 9 matches to win in a single. They scored 8 goals and conceded 16. Demail was the best player with 6 goals.

There is a complete difference between the performance of the two sides. West Ham United has won three games from six. Whereas, Everton is struggling for the last 5 games. So, we are in favor of West Ham United.