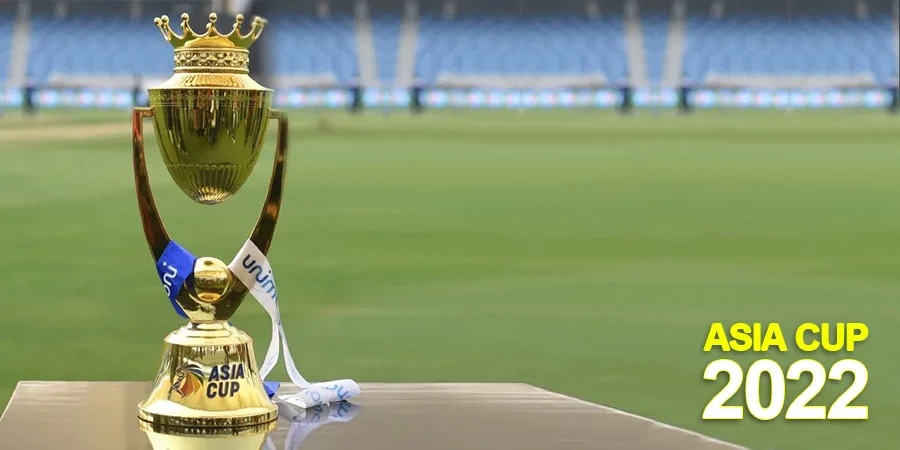 Both teams played well in the recent games. Bangladesh succeeded versus West Indies in 2nd last T20 series. However, the same side failed in Zimbabwe. It is a mixup of performance. The betting review has consisted of the latest performance. Sri Lanka won many times in Asia Cup. Bangladesh also succeeded in taking place in the final of the Asia Cup. Here is the complete detail of teams and performance.

Both teams faced each other 12 times in the T20 match. Sri Lanka succeeded in 8 matches. Whereas Bangladesh also succeeded in 4 matches.

On the other side, Bangladesh and Sri Lanka fought 2 times in a mega event. Sri Lanka remained undefeated both times. It is a significant difference between the two teams.

Shanaka, Mathew, Chandimal, Nirosham Dickwella, and Kusal Mendis are prominent bats to play well in Sri Lanka. Akila was the best spinner in the lineup of Sri Lanka. Overall, it is a balanced team in Asia Cup 2022.

Conversely, Bangladesh changed the T20 skipper until the T20 world cup 2022. Yes, Shakib AL Hassan announced the new skipper of the T20 format. No doubt, he can handle pressure in tough times. Avid, Mahmuddulah, Sabbir Rehaman, Mushfiq, and Shakib are the primary batsman for Bangladesh. On the other side, the bowling department will consist of Shakib, Mahmudullah, Mossadak, Taskin Ahmad, and part times. Here are expected predictions of games.

It is scheduled to play on 1st September 2022. Dubai Internation stadium is ready to host the 5th game of Asia Cup 2022.

Sri Lanka in the Last series of T20

We know Sri Lanka played its last series versus the Aussies at home. At the same time, the viewers were happy at the end of the series. Sri Lanka succeeded in winning versus the Aussies for 1st time in the T20 series. All the young players snatched the trophy from the Aussies. However, Asia Cup contains a lot of pressure on the players. Let’s see what is going to happen in the game.

A major problem for Bangladesh

Bowling remained the issue for Bangladesh. In Zimbabwe, no one picked an important wicket at a crucial time. That is the reason to fail in one day and T20 series. They need to improve this department for the Asia Cup 2022.

According to recent records in the United Arab Emirates, the toss winner always decided to bowl first. It is easy to chase in dew because the ball will not turn in these conditions. Here is the final expected conclusion.

After reading all the information and data about teams, it is not a big deal to announce the winner. Yes, Sri Lanka has more chances to win the game. However, it will be an exciting game for us. Both sides will work hard to win.