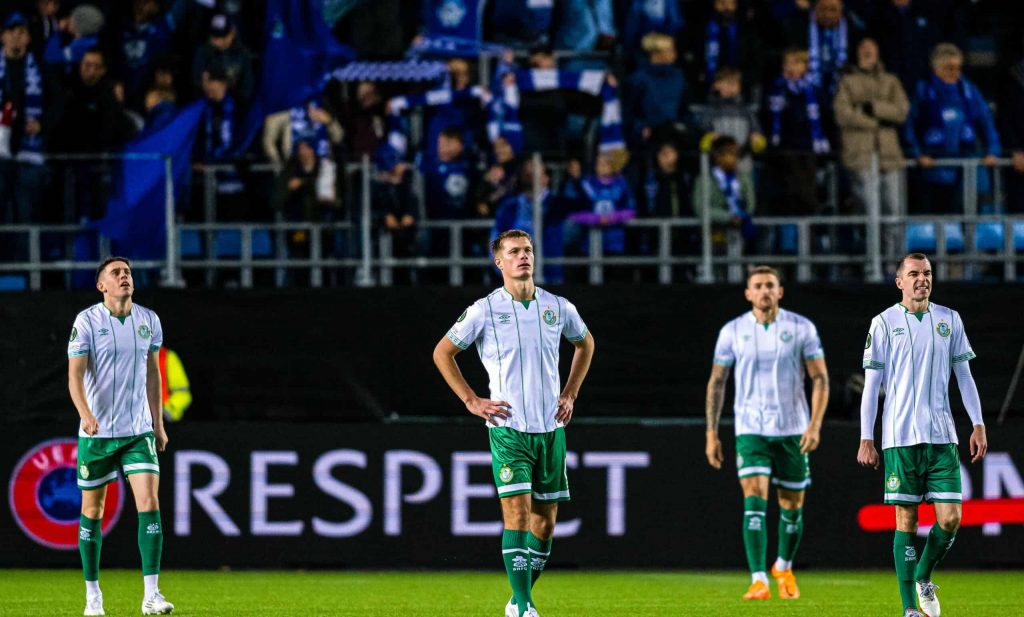 In order for Shamrock Rovers to genuinely advance in the Europa Conference League, they must defeat Molde at home on Thursday night.

Molde now lead their Group F rivals by three points, and if they win in Ireland, there is a chance that they might extend that margin to six points over third place.

Shamrock Rovers manager Stephen Bradley would have believed that his team had a realistic chance of making it into the round of 32 after being drawn alongside Gent, Molde, and Djurgardens IF.

Rovers are now the only side to defeat group leaders Djurgardens in terms of points, but they have been outperformed in their other two games.

Shamrock is currently one of just two clubs left without a goal in the group stages after trips to Belgium and Norway to play Gent and Molde resulted in 3-0 losses.

Bradley will be aware of this as he is compelled to use attack-minded strategies for this game because their fortunes must drastically shift if they are to stay in the running for the top two spots.

Having won their last three games to maintain a five-point lead, Shamrock at least managed to hold onto first place in the League Of Ireland Premier Division.

At a time when they already have a 15-point advantage in Norway’s top division, Molde is hankering after a protracted European run.

A dramatic 3-2 loss to Djurgardens on matchday two was undoubtedly not in the plan, but MFK at least replied with a straightforward victory over Shamrock the previous week.

Ola Brynhildsen scored the game’s first two goals, giving the recently-capped Norwegian international four goals in his last three games. Erling Moe will realize that his squad, who are presently tied for second in this group, must make the most of their journey to Dublin given that the group leaders and a trip to Gent are still to come.

There is no escaping the reality that Shamrock are significant underdogs going into this match, despite being at the top of the domestic standings. Although we anticipate a stronger performance than last week, Molde should still triumph easily.