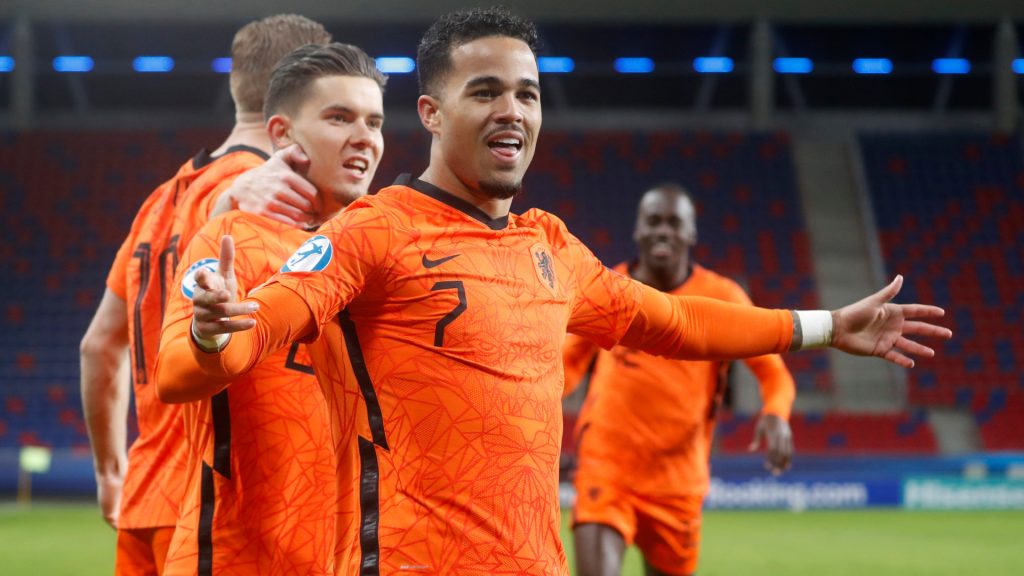 On Monday, Senegal will face the Netherlands in Group A of the 2022 World Cup.

In Al Thumama, Qatar, the game will begin at 4 PM GMT, exactly 24 hours after the hosts’ opening match against Ecuador on Sunday.

Senegal vs Netherlands Tips and Prediction

Sadio Mane of Bayern Munich has been ruled out of the World Cup owing to a fibula injury he suffered earlier this month against Werder Bremen in the Bundesliga, dealing Senegal a severe blow before the tournament has even started.

The Lions of Teranga’s head coach Aliou Cisse had thought that the problem would only prohibit his star player from playing in the team’s first or second games, but Cisse will now need to modify his tactical strategy to deal with the ex-Liverpool player’s absence.

Senegal’s first-ever Africa Cup of Nations victory and qualification for Qatar were both secured by Mane’s two game-winning penalties against Egypt earlier this year. Mane’s absence in attack leaves only Ismaila Sarr and Famara Diedhiou with double digits of goals scored (10 each) for their respective national teams.

Although Cisse’s team has kept six clean sheets in their last eight competitive games, which has proven to be the foundation of their recent AFCON success and World Cup qualification, Cisse’s team is typically difficult to break down.

As they attempt to advance to the knockout rounds for just the second time in their history, the 46-year-old will almost surely be aiming for his men to keep things tight against Netherlands before moving on to more winnable matches against Qatar and Ecuador.

Meanwhile, the Netherlands are entering the World Cup in great shape under the leadership of Louis van Gaal after making it to their second consecutive UEFA Nations League final.

Although the legitimacy of the young competition is frequently questioned, all three of Oranje’s opponents in Group 4 – Belgium, Poland, and Wales – will take part in the upcoming World Cup, making their point total of 16 from six games seem even more impressive than it initially appears to be.

Despite failing to qualify for the 2018 World Cup in Russia, the Netherlands did make it all the way to the semifinals in 2014 under the guidance of Louis van Gaal, ultimately falling to Argentina in a penalty shootout following a goalless draw over 120 minutes.

Despite lacking a sprinkling of star individual quality compared to their previous close calls, there is growing optimism that this could be their year. They are widely regarded as the biggest footballing nation never to win the World Cup after losing three finals in 1974, 1978, and 2010.

It will be crucial to get off to a strong start against Senegal on Monday in order to keep spirits high, with van Gaal perhaps feeling more confident to go for the kill given the aforementioned absence of Mane on the opposing team sheet.

We anticipate a competitive match between these two nations on Monday at Al Thumama because both sides will be without their most important offensive players due to injury.

Mane’s injury is unquestionably a huge blow to Senegal’s chances of having an impact at the World Cup; the Netherlands will likely win a close game due to their superior strength in depth and technical ability.