Republic of Ireland Vs Ukraine Betting Tips and Prediction

Republic of Ireland Vs Ukraine Betting Tips and Prediction 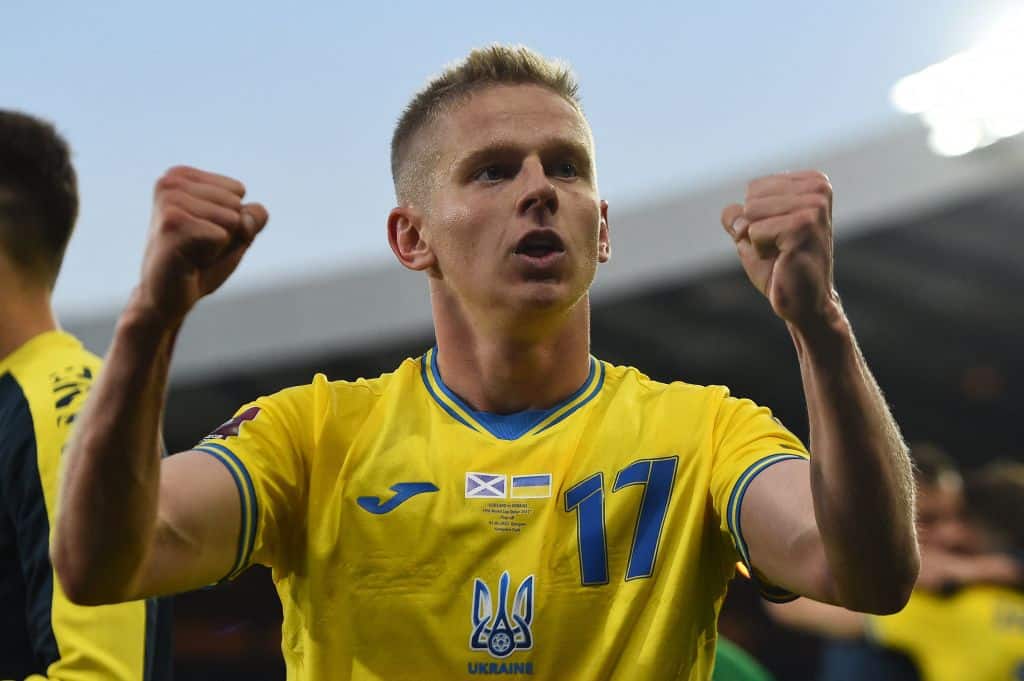 The Republic of Ireland will play Ukraine in a UEFA Nations League match on Tuesday, trying to rebound from a disappointing weekend loss to Armenia.

Ukraine will prepare for their League B Group 1 match after suffering even more heartbreak after losing to Wales in the World Cup playoff final on Sunday.

Republic of Ireland Vs Ukraine Tip  and Prediction

Despite the sweltering conditions in Armenia on Saturday, head coach Stephen Kenny would have expected his team to grind out a win against the group’s underdogs.

The Boys in Green, on the other hand, failed to capitalize on their opportunities when they arrived, finally falling victim to an Eduard Spertsyan goal in the 74th minute.

In the long term, the Republic of Ireland has only lost twice in 13 games, but the method of defeat and the amount of energy expended in the sweltering heat make this match considerably more difficult than they thought.

Republic of Ireland has gone months without losing in Dublin, with a six-match unbeaten record that includes draws with Serbia, Portugal, and Belgium.

Nonetheless, a loss against Ukraine will put the squad in strong contention to tumble to the competition’s third tier, reversing most of the progress gained in the previous 12 months.

From Ukraine’s standpoint, this tournament means nothing right now as they deal with the disappointment of missing out on a World Cup berth at the final hurdle.

Despite the fact that there are many more significant things going on at home, qualifying was their ray of hope, and the manner in which they were defeated by Wales may take some getting used to.

While Wales missed their opportunities, Ukraine produced enough on the opposite end to make their hosts feel fortunate that the match did not go to extra time.

With three games in a row, head coach Oleksandr Petrakov will most likely rest some of his key players, but it might be an opportunity for newcomers to make their imprint.

Prior to the Armenia setback, we expected Republic of Ireland to earn at least a score draw against opponents that had put in a lot of preparation over the previous week. Even if Ukraine changes its mind, we anticipate Ukraine to have a win here.