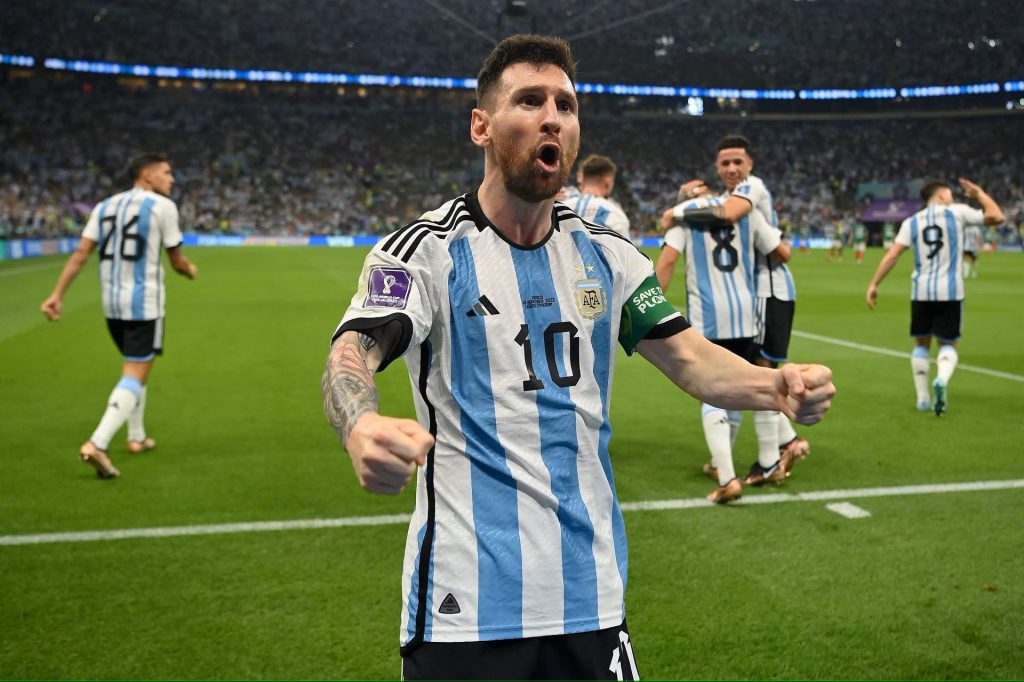 Argentina and Poland will face off at Stadium 974 on Wednesday with the goal of moving ahead of Poland to win Group C and advance to the round of 16.

The two-time world champions are currently tied with Saudi Arabia on three points, trailing Poland by just one point going into their final group match.

Poland vs Argentina Tips and Prediction

In his fifth attempt and at the age of 34, Robert Lewandowski finally celebrated his first World Cup goal as Poland defeated Saudi Arabia on Saturday.

After missing a penalty in the goalless draw with Mexico, the Barcelona striker redeemed himself when he profited on a defensive error to seal up the points

Lewandowski claimed during the game that he had finally “fulfilled his dream” on the largest international stage, but that he and his colleagues still had work to do as Czeslaw Michniewicz’s squad sought to make it to the World Cup’s round of 16 for the first time since 1986.

Poland has demonstrated its defensive prowess in Qatar by being one of just two countries to have yet to allow a goal after two group games as of this writing. In fact, the Eagles have now won all four of their recent international matches without allowing a goal.

Poland, however, may find it difficult to silence Argentina given that they have given up in all 11 of their previous encounters with the two-time world champions. But in their most recent meeting with La Albiceleste, they prevailed in a friendly match.

Poland’s victory on Wednesday would guarantee them the group’s top spot and a spot in the round of 16, and if Saudi Arabia fails to defeat Mexico, a draw would well be sufficient to finish at the summit. However, if Saudi Arabia earns all possible points, its World Cup campaign will conclude in defeat.

Argentina, who has advanced to the knockout stages in 12 of the previous 13 World Cup finals, has lost its last two encounters with European nations. Both of these matches occurred at the 2018 tournament in Russia, where Argentina lost to Croatia in the group stage and then to France in the round of 16.

If Argentina wins all three points against Poland and Saudi Arabia fails to defeat Mexico by a margin greater than Scaloni’s team, they will finish first in Group C and advance to the knockout stages. If Saudi Arabia loses, they might be able to advance in second place with a draw.

Both Poland and Argentina will be motivated to win on Wednesday because, should either country finish second in Group C, they will likely face the world champions France in the round of 16.

However, if Messi and company can gel in the final third, Scaloni’s team should have the ability to defeat their European rivals and take first place. Poland have the potential to pose problems for Argentina, and another upset cannot be ruled out in this match.