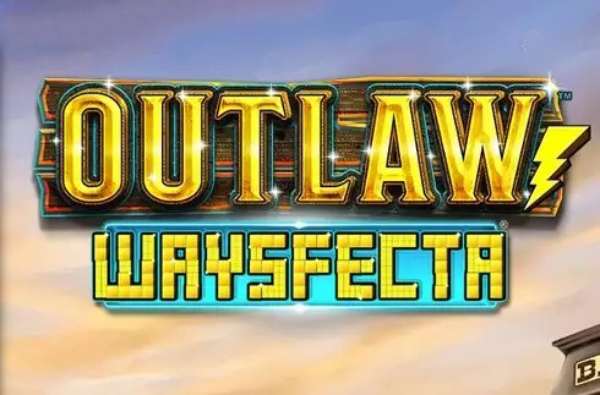 Many new online slots are being developed with the ability to expand the gaming area, and Lightning Box’s Waysfecta system is no exception. The game we’re looking at today is called Outlaw Waysfecta, and it’s a Wild West-themed release that can provide not only a lot of chances to win, but also above-average prizes.

Outlaw Waysfecta begins with 5×3 reels and 243 ways to win, but the game may be expanded to include up to 15,552 ways to win. The possible prizes, which can reach 16,010 times the stake, are intriguing, and they may entice experienced players to try the slot (high volatility characterizes it, but the RTP is OK at 96.10 percent ). Players will find the Waysfecta mechanic, Bandit Wilds, scatters, and a Shootout bonus game that can award cash rewards, free spins, or a Train Heist bonus among its features.

It will necessitate a selection of a bet from a certain range, with $0.30 to $15 being the range you can work with. In terms of the potential prizes, the slot’s highest return is 16,010x the wager, which could turn a maximum bet into a win worth more than $240,000.

Outlaw Waysfecta can only pay that amount because the volatility is so high, but the long-term Return to Player is 96.10 percent, so it’ll be fair.

The Waysfecta engine is what makes this game so unique. It’s their way of offering gamers a slot with expanding reels. It will be used for the newly introduced split symbols that may appear in the middle three columns at random. You can have up to three split symbols per reel, each of which can transform into up to four symbols of the same type, for a total of 12 symbols per reel. The best-case scenario is when 3-12-12-12-3 symbols appear on all five reels, giving you a total of 15,552 opportunities to win.

The Bandit Wild, a substitution that is useful when it occurs on the last four reels, will provide some assistance. It doesn’t pay out because it doesn’t appear on the first reel.

As the main feature and the only method to access the slot’s other benefits, a Shootout bonus game is provided. It is triggered by three to five scatter symbols, and it offers a bonus game in which you must shoot your guns until you locate three symbols of the same type. With a Train Heist, you can collect rewards, activate free spins, or enter the bonus game, depending on which one you earned.

One of the alternatives will be 8 free spins with a multiplier that increases. The increment is 1x, and it occurs following the formation of a winning combination (which also gives you 1 free spin). The multiplier’s maximum value is 40x.

Train Heist is the other feature, a bonus game in which you race against the clock to steal from train carriages before being apprehended by the authorities. As the feature begins, you have a slight advantage. The prizes won from such carriages can be worth up to 10,000 times the stake (Grand Jackpot). However, it is not assured, and if you are apprehended by the cop, the bonus game will stop early.

It’s your usual Wild West-themed design, complete with a dusty frontier town in the background, in the same style as the other games in this genre. The reels are more exciting, especially because you can receive split symbols on them, which count as four conventional symbols each.

The symbols available range from the traditional Royals to ones depicting horseshoes, revolvers, a cop, a lady cowboy, and a guy cowboy. The Train will be your scatter, and the Bandit will be your wild.

Outlaw Waysfecta, I believe, will be a hit with you. It has the popular reel expansion function, as well as a few more features and some extremely large top rewards.