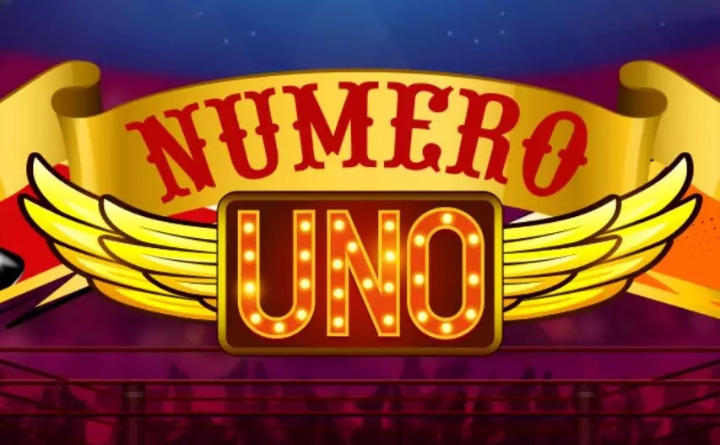 Games Global will soon release Numero Uno. It will be a slot machine with graphics modelled after the professional wrestling industry. A variety of dogs and chickens, each one costumed as a different wrestler, are the heroes of this vibrant artwork, which transports us close to the ring.

There will be 243 ways to win on the 5 reels of this slot machine. Up to 2,113 times the stake in rewards are promised, and a 95.22 percent return to player (RTP) is planned. Scatters, stacked wilds, rolling reels, or free spins with a progressive multiplier are a few features to look forward to.

Given that the only reward indicated is a return of 2,113 times the initial wager, it doesn’t appear to be the highest top payout ever. This high volatility slot’s RTP, which is only 95.22 percent, is also unimpressive, which perhaps explains why it doesn’t pay out more.

Features of the Numero Uno Slot

The Rolling Reels mechanic is one of Numero Uno’s key components. It’s widespread these days, but it has a lot of power because it replaces the symbols that previously earned you money with new ones. The possibility exists that you will come up with fresh combos at that point, enabling the Rolls to continue arriving as well.

The stacked wilds that are placed to the middle three reels can provide a little assistance (2-4). They are helpful as alternatives to conventional symbols.

One of the middle three reels will become fully wild during a random Wild Showdown, ensuring you win that round (no cascades to keep the streak going though).

There will also be free spins, with a possible total of 15 to 25 rounds. You can receive up to 250 times your wager when 3 to 5 scatter symbols appear on the reels. The multiplier increases every time you play the Rolling Reels, and the fifth one gives you a 10x boost to your winnings. Sadly, at the conclusion of each free spin, the multiplier resets to 1x.

You can tell that it is going to be a unique game because it features Mexican wrestling and a slot machine with a dog theme. The fans and the ring are visible in the backdrop, and there are some Royals as well as pictures of chickens and various dog wrestlers on the reels.

Numero Uno appears to be entertaining, especially once the free spins begin and you may utilise the progressive multipliers. The combination of a low RTP and a meagre jackpot, on the other hand, isn’t one that would compel anyone to play it over the long term. I wouldn’t expect anything else here that you couldn’t find elsewhere. Overall, I enjoy the slot machine; it is a genuine Games Global product, has nice graphics, and has some interesting bonus features.