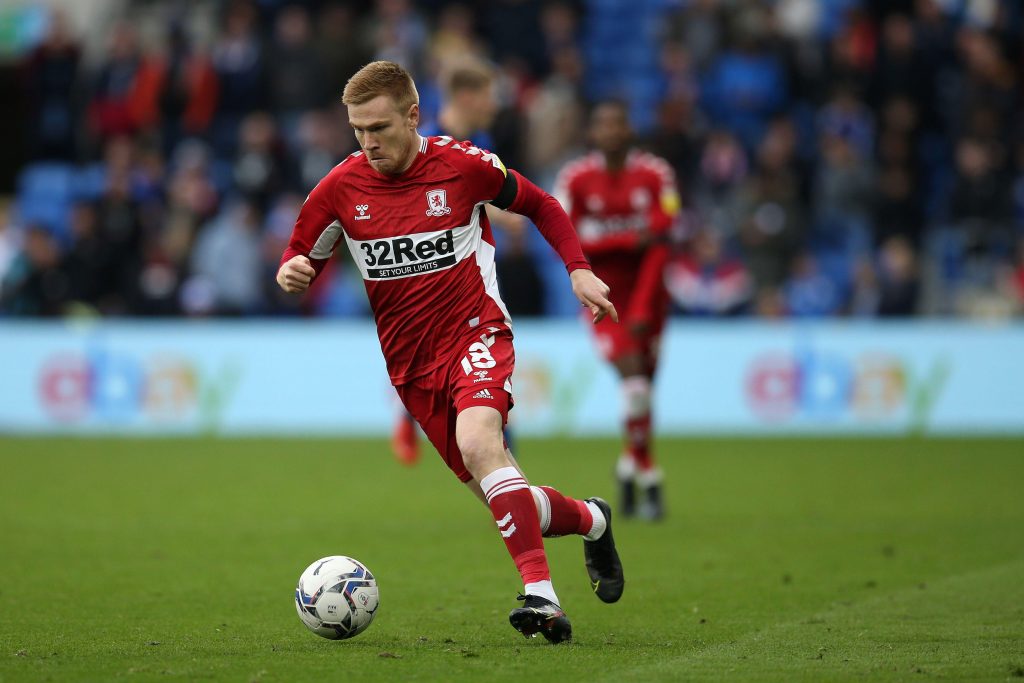 On Wednesday night, Middlesbrough of the Championship will host Barnsley of League One at the Riverside Stadium for their first-round EFL Cup matchup.

The visitors earned all three points in their most recent league match against Cheltenham Town, while the hosts are still looking for their first victory of the new season.

Middlesbrough vs Barnsley Tips and Prediction

Middlesbrough was defeated away at Queens Park Rangers last weekend after earning a point in their first Championship match of the  season at home against West Bromwich Albion.

Chris Wilder was disappointed with his team’s first-half play as QPR jumped out to a quicklead after just 38 seconds thanks to goals from Chris Willock, Jimmy Dunne, and Lyndon Dykes.

Matt Crooks and summer signing Marcus Forss scored for Boro just before halftime, and Paddy McNair had a goal disallowed for offside. In stoppage time, center-back Darragh Lenihan was sent off for a cynical foul, and QPR held on to win the game.

If they are to mount a real promotion drive this season, according to Wilder, the upcoming weeks in the transfer market will be “pivotal.” The 54-year-old is eager to make a number of new players with the over £30 million they have generated through the sales of Djed Spence and Marcus Tavernier. As they prepare for their EFL Cup match against Barnsley on Wednesday, Middlesbrough will be looking to exact revenge on the South Yorkshire team that has defeated them in four of their last six meetings, including a away defeat in the Championship in February of last year.

The last two seasons, Boro have failed to advance past the third round, and since winning the EFL Cup in 2004, they have only twice advanced past the quarterfinals.

Midway through the second half, Luke Thomas scored the game’s lone goal for Michael Duff to defeat his previous team, who he managed for four years prior to joining Tykes this summer. Prior to a demanding week that includes a trip to Derby County the next weekend and an away game against Middlesbrough in the EFL Cup, Duff has pushed his players to build on their close triumph and uphold their high standards.

Middlesbrough has yet to make a splash in the Championship, but they’re aiming for more success this weekend against a third-tier opponent in the EFL Cup.

Although Barnsley will think they can pull off a surprise, we predict that the hosts will win by a slim margin to start the new campaign off right.