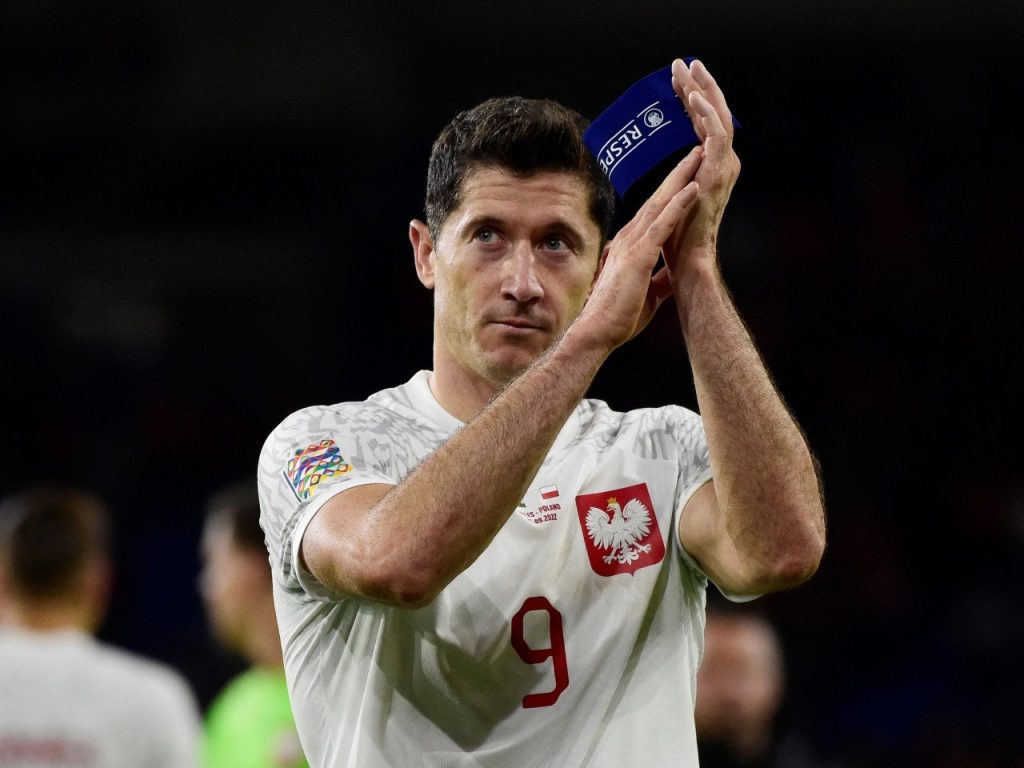 Tuesday’s matchup between Mexico and Poland in Group C might be crucial. The game will begin at 4 p.m. GMT in Doha, Qatar, at Stadium 974, the first temporary World Cup venue made out of 974 repurposed shipping containers.

Mexico vs Poland Tips and Prediction

Mexico is entering their eighth World Cup tournament after being ousted in the round of 16 in each of their previous seven appearances.

Gerardo Martino, a former player and manager for Argentina, has been in charge of El Tri since January 2019. He is the person in charge of breaking that cycle in Qatar.

The 60-year-old, who played for Barcelona for a season before becoming the manager of Argentina in 2014, led Mexico to their eighth Gold Cup victory by defeating the United States in the final in 2019, but the Americans got even with his team two years later.

With a 2-0 victory over El Salvador on the final matchday, Mexico qualified for the World Cup, finishing level on points with Canada at the top of CONCACAF qualifying and crucially three points ahead of Costa Rica in the play-off spot.

It is unclear if they have the talent necessary to make a serious run at making it past the round of eight for the first time since hosting the competition in 1986, but their upcoming match against Poland may be crucial for moving past Group C.

Poland’s opening match against Argentina, the obvious second favorite, would unquestionably be crucial if they were to advance past the group stage for the first time since Mexico ’86. Argentina is also in Poland’s group.

The Eagles have fallen at the first hurdle in each of their previous three World Cup campaigns in 2002, 2006, and 2018 – winning one match and losing two in each of those tournaments – after failing to reach the heights of finishing third in 1974 and 1982.

Czeslaw Michniewicz, the former manager of Legia Warslaw, was named head coach earlier this year. He almost immediately became a household name by leading Poland to a victory over Sweden in a qualifying play-off to advance to Qatar.

Their chances of succeeding at a big event, as has frequently been the case in the last few years, mainly depend on the performance of storied forward Robert Lewandowski, who has yet to score at a World Cup after going scoreless in all three games in 2018.

With the exception of the clear star striker in front of Poland’s line, there seems to be very little difference between these two countries. We can anticipate a split of the spoils because both sides will be aware of how crucial this game is for moving on to the group stage and may be afraid to lose it.