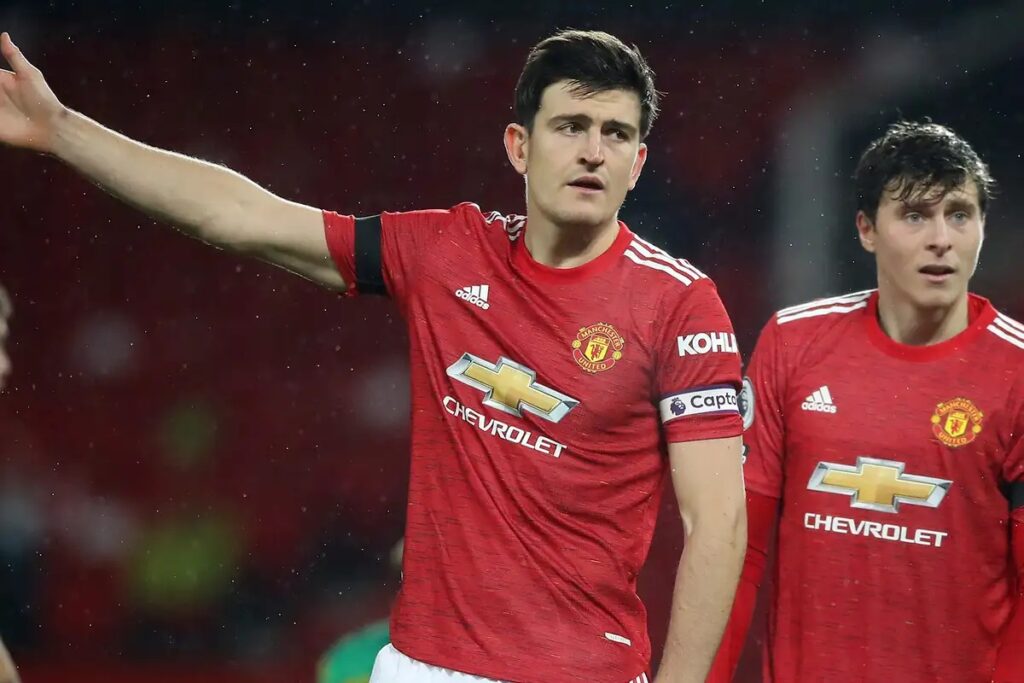 Brighton & Hove Albion will grace the Old Trafford grounds on 18/12/2021 to face the Manchester giants at a time when the hosts are on a run of five undefeated games. The visitors are also not badly off as they have only suffered one defeat in the last five Premier League games. Read through our review to get an insight into what will happen in the game.

Our supper picks for the United vs. Brighton game.

The hosts come to this game with one point out of the Champions League position. The visitors are out of the top ten position in the EPL table due to a weaker goal difference. Who will use the chance to achieve the target of the desirable league position? Will the visitors breach the Manchester defense that seems to be unbreakable? Read through our key predictions below:

Manchester United netted first in all Premier League matches under the new manager. The visitors were forced to rescue points from each of the last two away matches a few minutes before the end of the games. We see the hosts being too much for the visitors to contain in this clash. The visitors often let in goals in the first half while playing away from home. Manchester United will make use of the gaps that Bright creates in the first half to kill them off.

Five past matches between Brighton and United have produced between two and three goals. Four of the last five matches for the visitors in the Premier League have produced two goals each. Manchester’s last five games average 2.1 goals per game. We predict that there will be no more than three goals and not less than two goals in this encounter.

The Red Devils have met Brighton seven times in the Premier League between 2018 and 2021. Manchester United has come out better than Brighton on five occasions while Brighton has emerged victorious on two occasions. The visitors know that they can get a point from the Red Devils in this clash-something they did against current EPL second spot holders. However, against Manchester United, they only got the points while playing in front of the home fans. Manchester giants will also see this as an opportunity to send a message to the top four holders that they deserve a position in the coveted spot.