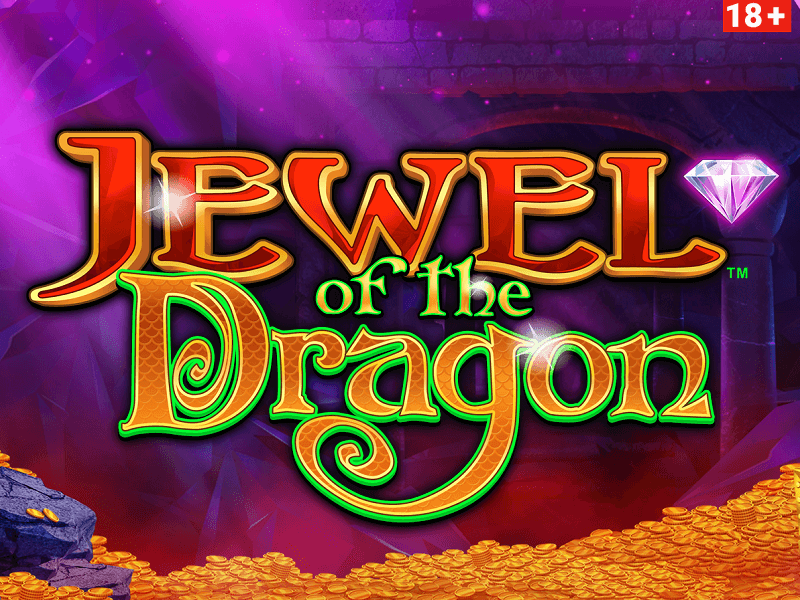 One of the many slot games Scientific Games (Light & Wonder) is releasing this year is Jewel of the Dragon: Red Phoenix, and a good number of them are made with the Chinese market in mind. Based on the substantial payouts and top-notch graphics contained inside, this one might perform better than some of the others.

You will be using 5×3 reels, and there will be 50 active paylines on those reels. Its Grand Jackpot offers potential winnings of up to 15,000 times the original investment, and the RTP is a respectable 95.97%.

If your luck is good enough, a Hold & Spin feature, free spins, or wilds will all work together to make this slot machine a big winner for you.

The Hold & Spin feature appears to be the most likely to award the large sum, with its Grand Jackpot being worth 15,000 times the total bet. The Major, Minor, and Mini versions of three smaller jackpots are also paid out in that feature. Of course, there are awards for conventional combos, but they don’t reach as high (2.5x per line at most, or 125x for all 50 lines).

I’m content with the 95.97% RTP that was provided; at this time, that percentage is regarded as average.

Features of the Jewel of the Dragon: Red Phoenix Slot

The princess wild will serve as the game’s stand-in and can only appear on the last four reels. It takes the place of all conventional symbols.

When the player sees the Sun symbol appear 6+ times in a single spin, Hold & Spin will start. One of the three smaller jackpots, or up to 200x, is paid for each of those trigger symbols.

The feature ends up paying on either all 15 spots (which includes the Grand Jackpot in the mix) or the ones that are occupied if the spins stop first after the initial three spins, which can reset when you obtain fresh symbols.

On the reels 2, 3, and 4, certain cash symbols with bonuses or mini-jackpots may be present. Additionally, three dispersed money symbols might award you with five free spins.

This slot machine’s design is definitely Chinese in nature; it features a princess next to the reels and a temple in the backdrop. The Phoenix, a Tower, Scrolls, Gold Coins, and the Royals from 9 to K are among its symbols.

There is a good chance that Jewel of the Dragon: Red Phoenix will end up being worth your time and money, but this is not guaranteed. Since the wins from the base game don’t pay much, the earnings are most likely to come from its features. The Jewel of the Dragon: Red Phoenix Slot has a great selection of bonus features, but I also enjoyed it for other reasons, including the aesthetics and potential payouts.