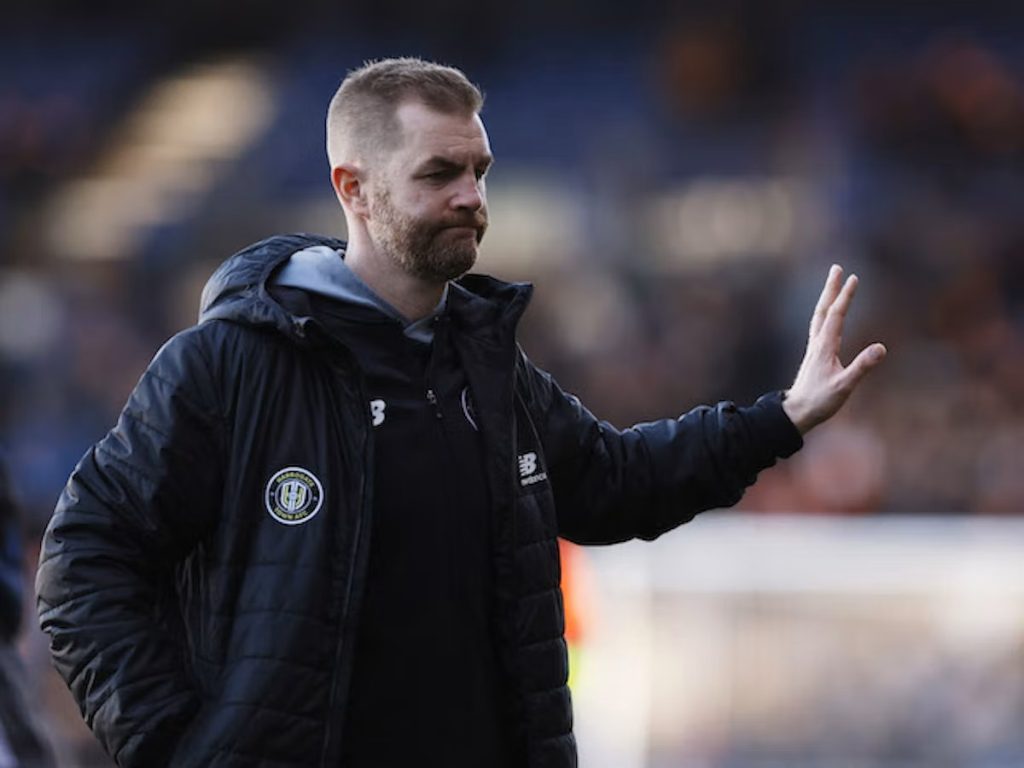 On Saturday, Harrogate Town will travel to play Hartlepool United in the second round of the FA Cup. The two teams are both languishing at the bottom of League Two.

In contrast to Harrogate, who last weekend defeated Mansfield Town, Hartlepool has dropped six of their previous seven games and looks unlikely to finish safely in just their second season at this level.

Since parting ways with former Cove Rangers boss Paul Hartley in October after only three months in control, Hartlepool have struggled to find a successful replacement. Keith Curle has won just two of his 13 games in charge thus far.

Hartlepool trailed high-flying Barrow after 21 minutes last Saturday at the Furness Building Society Stadium, a gap the visitors were unable to overcome as they dropped their 11th game in 19 League Two games.

United is now stuck at the bottom of the fourth-tier table, two points from safety, and with the worst defensive record in the division after having given up 34 times in those 19 games. After playing to a draw with National League team Solihull Moors, Hartlepool advanced to the FA Cup second round this weekend without having won a game in regular time thus far. In a replay at The Suit Direct Stadium, Hartlepool defeated the non-league team by winning the penalty shootout.

The Durham club may draw comfort from the fact that this exact matchup was played out in the EFL Trophy earlier this season, with Hartlepool defeating Harrogate thanks to a brace from 23-year-old Mikael Ndjoli. However, both teams ultimately failed to advance to the knockout stages of this cup. Even their most optimistic fans were shocked when Harrogate defeated play-off-chasing Mansfield at the CNG Stadium after failing to keep a clean sheet in their nine previous League Two games.

Luke Armstrong scored twice in the first half, and Alex Pattison added his sixth goal of the year to give Town a three-goal lead at the break. Simon Weaver’s team was able to hang on in the second half to win by their largest margin this year.

The victory over The Stags put an end to a five-game losing streak in League Two and gave the team some much-needed confidence heading into this weekend’s winnable matchup against Hartlepool.

The visitors will be coming here fill of confidence with a previously good display against Mansfield. We will be supporting the away side here to take a win here.