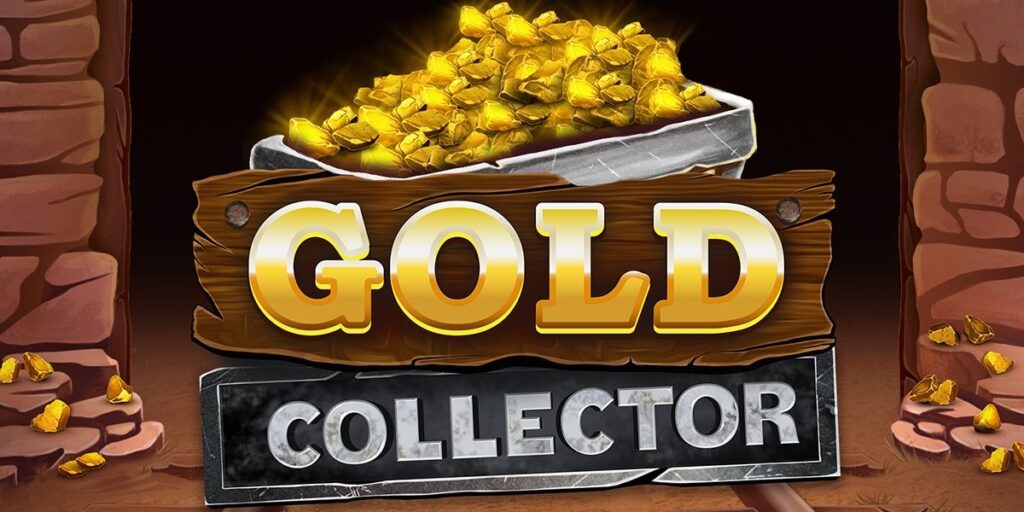 The partnership between Microgaming and All41 Studios continues to produce fantastic slot machines, with Gold Collector: Diamond Edition being the most recent to be released. If the term seems familiar, it’s because the first Gold Collector was introduced only a year ago. Even if it doesn’t go all the way, I’d consider this slot an enhancement because it offers bigger payouts, higher volatility, and additional features while maintaining the same visuals.

There are 50 paylines on the 5×4 reels of Gold Collector: Diamond Edition. With everything the slot has to offer, you might win a top prize of over 5,200x your investment. The significant volatility is a drawback, but at least the RTP was retained at 96.40 percent. Wilds, Dynamite scatters, Diamonds, Coins, free spins, and respins are among the other features used (Hold & Win style).

You’ll be able to begin as soon as you’ve decided on a wager for the next round. The smallest amount that can be used is $0.10, and the greatest amount is $40.

Players can now go after a top prize of more than 5,200x their stake thanks to the modifications made to this game (5,000x of which comes from the Diamond Jackpot). It’s nearly four times better than the first slot, so the increased volatility, now High, is tolerable.

Considering that Microgaming slots now feature RTP ranges, the 96.40 percent that the game may reach is a respectable figure.

Gold Collector: Diamond Edition has various aspects, one of which being the fact that it is wild. It has its own emblem, which makes it easy to recognize. If it lands on reels 2, 3, or 4, it substitutes for the usual symbols that are required in its place, potentially resulting in new winning combinations.

Dynamite scatters, which must appear on reels 2-4, will award 10 free spins. Three of them must appear in order to gain access to a feature that differs from the standard game’s gameplay. You gather coins or diamonds by blowing off the rock covering the symbol places using plungers and dynamite sticks. If you collect enough diamonds during this feature, you can win the Diamond Jackpot, as well as the rewards listed on the coins.

To enter the Hold & Win style respins, you’ll need Coin symbols (called Link & Win here). Initially, there are three respins; however, as fresh Coins or Diamonds are added, the number of rounds resets. The Diamonds are collected once again and can be used to win the highest jackpot. The Coins are self-paying.

You can collect the jackpot by unlocking a whole reel by getting symbols in all positions (ranging from Mini on reel 1 to Grand Jackpot on reel 5).

While there have been noticeable improvements in other areas of the game, the design has not been one of them. Minor alterations were made, such as replacing gold nuggets with diamonds in specific symbols, but the overall design remained the same.

Diamonds, Coins, Dynamite, and Wild logos are all likely to appear as feature symbols. The regulars depict a diamond miner, mining carts, lighting, a pickax, a shovel, and the Royals (low-value symbols).

If you like a large target to shoot for, a high volatility release such as Gold Collector: Diamond Edition will appeal to you more than the original slot. I’d like to see some design upgrades as well, but the game is fine as it is.