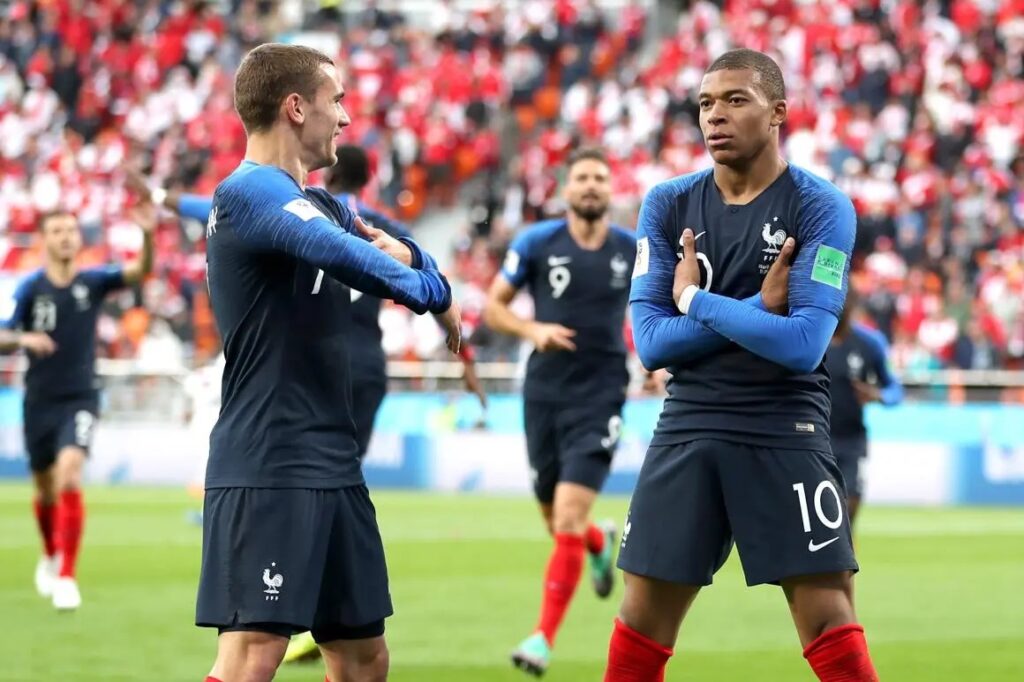 Last year’s champions, Didier Deschamps’ side, defeated Spain in the final, but Denmark was eliminated in the group stage, placing second behind Belgium in League A Group 2.

France Vs Denmark Tips and Prediction

France finished ahead of Portugal in League A Group 3 of the 2020-21 UEFA Nations League, with 16 points from six games, before defeating Belgium 3-2 in the semi-finals and Spain 2-1 in the final.

The Blues are also the current global champions, having won the tournament in 2018 by defeating Croatia 4-2 in the final, and they will be expected to make an impact at the 2022 World Cup.

Deschamps’ team handily qualified for the tournament finals in Qatar, leading Group D with 18 points, and winning each of their previous seven matches in all competitions.

Over the next few weeks, Les Bleus will compete in the UEFA Nations League against Denmark, Croatia twice, and Austria, and the matches will serve as vital preparation for the 2017 World Cup.

Denmark has also qualified for the 2022 World Cup, and will face France in the group stage. Tunisia is also in the section, along with either Australia or the United Arab Emirates.

The Red and Whites were knocked out of the 2018 World Cup in the round of 16, losing on penalties to Croatia, with their greatest performance coming in 1998, when they reached the quarter-finals.

Denmark’s World Cup qualification campaign ended with a loss to Scotland in November, although they still finished first in Group F, with 27 points from ten games in an outstanding showing.

In the UEFA Nations League, Kasper Hjulmand’s squad will face France, Austria twice, and Croatia in the coming weeks, and the section is wide open given the calibre of the sides.

In League A Group 2 of the 2020-21 competition, Denmark finished ahead of England, but five points behind section winners Belgium, who went to the semi-finals.

Due to their evident quality and true battling spirit, Denmark cannot be ignored. France, on the other hand, is one of the most talented teams in the world, and we expect the Blues to make it eight victories in a row in all competitions with a close victory on Friday night.