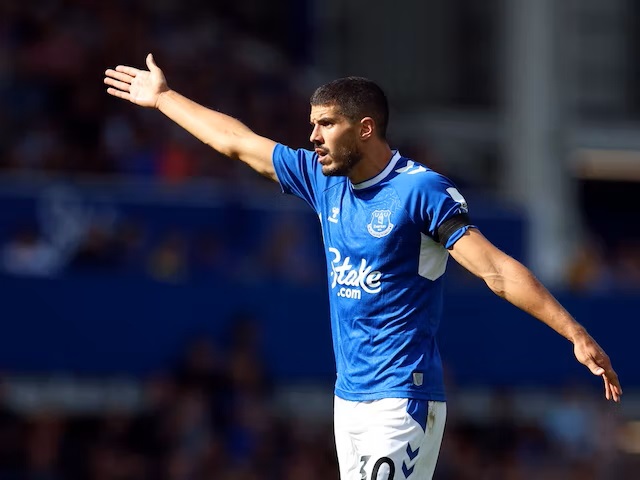 On Tuesday, Fleetwood Town will host Everton in the second round of the EFL Cup.

Fleetwood is aiming for a more stable season under its new boss Scott Brown after nearly losing their League One status last season when Gillingham was relegated at their expense on the basis of goal differential.

The former Celtic midfielder has taken six points from five games while defeating Championship team Wigan Athletic to set up an enticing second-round matchup against Everton. This comes after a fruitful year spent as Aberdeen’s assistant manager.

When a Premier League club comes to town, neither the manager nor the players want to let the opportunity pass without giving it their best. A cup run is also unlikely to be high on the agenda for a team that many expected would struggle this season.

In spite of a tumultuous season under managers Rafael Benitez and Frank Lampard, Everton, of course, was only able to keep their persistent Premier League status with one game remaining the previous year.

Everton fans will probably be clamoring for their manager to select a strong team at Fleetwood on Tuesday, but with Premier League survival taking priority this season, Lampard has a big job on his hands to ensure his team avoids a damaging upset on Tuesday.

It is difficult to imagine too many goals being scored at Highbury Stadium on Tuesday because both teams have played defensively-minded football in the early stages of the season.

The Toffees should be able to hold their League One opponents at arm’s length and barely get to the next round despite the likelihood of multiple changes.