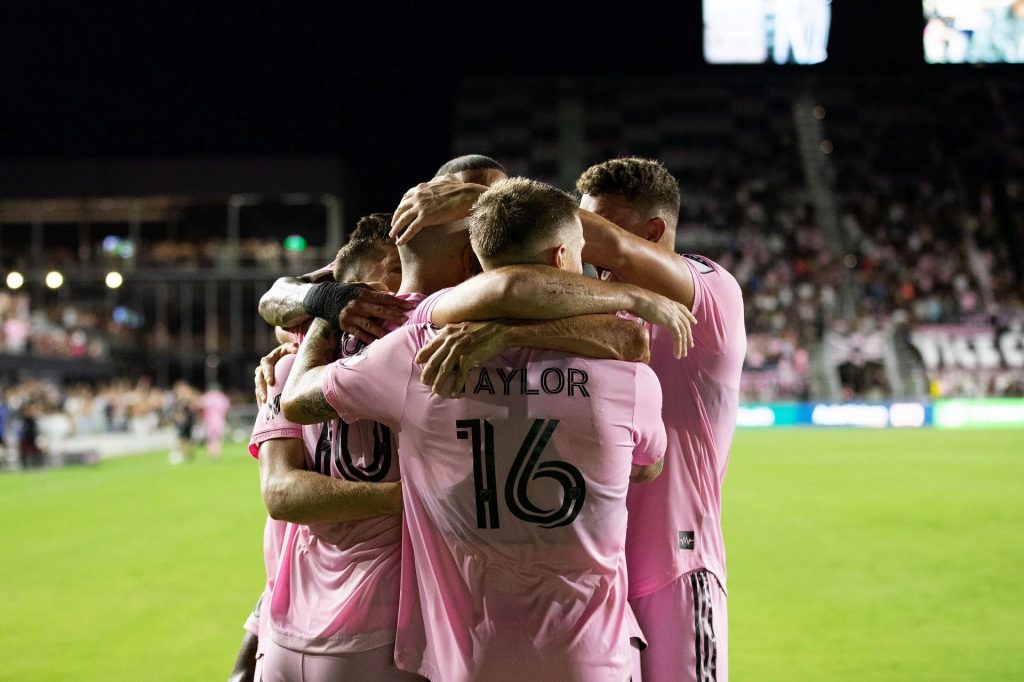 After three straight draws, Columbus Crew welcomes Inter Miami to Lower.com Field on Wednesday night in an effort to get back on the winning track.

The visiting team, on the other hand, travels with the intention of getting back on track after suffering their first loss in six games the last time around.

In their matchup on Sunday at the TQL Stadium, Columbus Crew and FC Cincinnati fought to a dramatic 2-2 draw.

The goals from Brandon Vazquez and Matt Miazga put Caleb Porter’s team down 1-0 and 2-1, respectively, but Derick Etienne and Steven Moreira were able to equalize both times.

With 36 points from 26 games this season, Black & Gold are still holding onto the final Eastern Conference playoff spot.

Next up for them is a test against a team that Columbus Crew has a mixed record against, with results from the three previous games including one loss, one win, and most recently one tie.

The hosts on Wednesday will bet on themselves to once again earn a victory in front of their supporters after losing only one of their previous seven home games.

Inter Miami lost to the New York Red Bulls at the Red Bull Arena on Sunday, failing to record their third straight victory.

Gonzalo Higuain gave Phil Neville’s team the lead in the 19th minute, but Lewis Morgan cut the lead in half before goals from Daniel Edelman and Caden Clark turned the game around.

Due to this, the Herons are now tied for sixth place in the Eastern Conference standings with their upcoming opponents heading into their matchup in Ohio.

The visitors on Wednesday will need to improve their road play to help their quest for a playoff spot as the regular season enters its final stretch.

We anticipate that Inter Miami’s recent poor performance away from home will continue in this situation. At the conclusion of the 90 minutes, Columbus Crew is our pick to win.