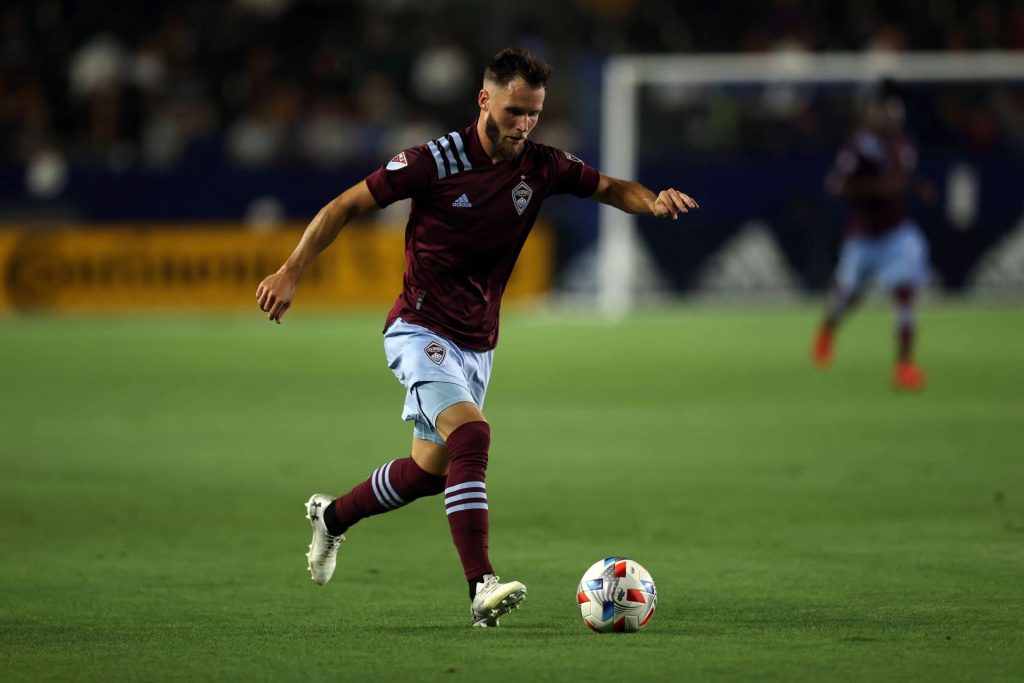 On Sunday, Columbus Crew will travel more than a thousand miles to DSG Park for their MLS match versus Colorado Rapids.

The Crew’s most recent victory over New York City FC included five goals, while The Rapids’ previous victory over Minnesota United was decided by a seven-goal thriller.

Colorado Rapids won against Minnesota United at home last weekend to follow up their stunning victory away at New York Red Bulls.

Gyasi Zardes’ brace and Diego Rubio’s goal gave the Rapids a three-goal lead. However, the visitors fought back with two goals just before halftime.

Midway through the second half, Zardes accomplished his hat-trick, and despite Brent Kallman adding a third goal for Minnesota, Colorado held on to win all three points.

The team of Robin Fraser has moved up to position 10 in the Western Conference standings, three points outside the playoff spots with two matches remaining against the seventh-place Portland Timbers.

Colorado has won seven of their past nine MLS games at DSG Park against Columbus Crew, and they have a great home record against them.

Columbus Crew replied with a home win over MLS Cup champion New York City FC after Montreal ended their nine-game league winning streak at the beginning of August. Cucho Hernandez and Lucas Zelarayan both scored goals for the hosts, with the former scoring the victor in the final minute.

Although Caleb Porter’s club is currently nine points behind NYCFC in second place and twelve points behind league-leading Philadelphia Union, they have closed the gap on their opponents after all four of the top teams in the Eastern Conference dropped points last weekend.

Goals are expected in this weekend’s matchup because both teams have looked weak defensively in recent weeks while also displaying their threat in the closing third.An intriguing scoring draw at DSG Park may be in the cards given how little separates these two teams.