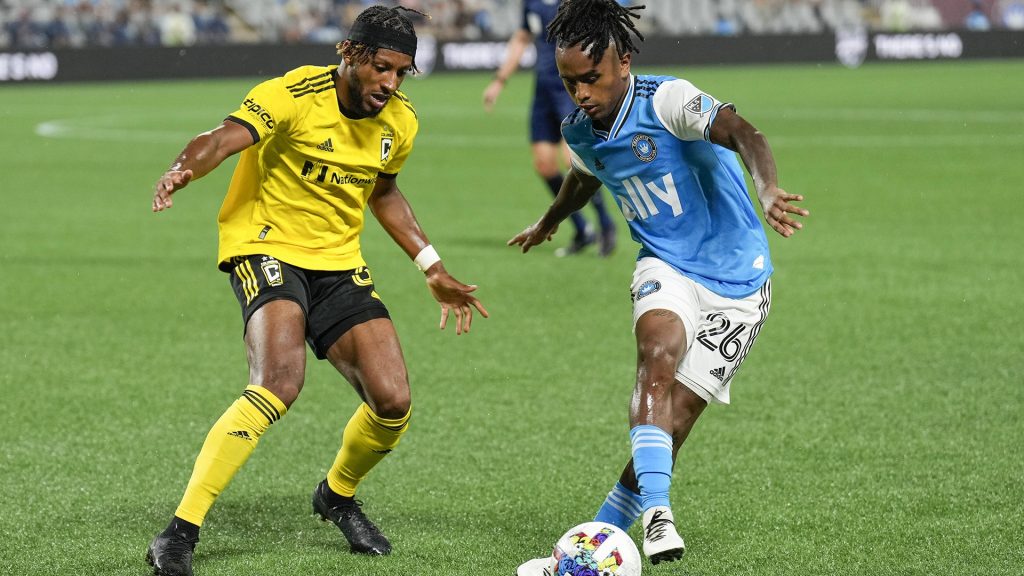 In order to keep their postseason hopes alive, Charlotte FC must win their final MLS home game this season against the Columbus Crew on Wednesday at Bank of America Stadium.

While the Crew climbed into a three-way tie for that final postseason slot thanks to a 2-1 victory over the New York Red Bulls, the Crown currently trails Inter Miami by four points despite pulling off a huge 4-0 shock over the Philadelphia Union over the weekend.

The biggest win in franchise history was earned by the newest MLS team on Saturday against the best team in the Eastern Conference, demonstrating that Charlotte is still in the game.

Their current winning streak is the longest in club history (three games), but even a third consecutive victory at Bank of America Stadium in the middle of the week might not be sufficient to save their season going into Decision Day, as only an Orlando City victory or a draw against the Herons will keep them in the playoff race.

Christian Lattanzio’s team has benefited from playing at home during their inaugural season, winning 10 of their 13 games in North Carolina, seven of which were victories with a clean sheet.

Six of the previous seven Charlotte goals have been scored by two players, and their interim coach has seen some excellent play from two players who have improved over their recent run.

Charlotte has only been able to gain four points when behind at halftime so far in their first MLS season.

In their first-ever encounter with Columbus in June, the Crown earned one of those points when they battled back to tie the game (1-1), and in their last away game against the Chicago Fire, despite trailing 2-0 at the half, they came away with three points.

The Crew atoned for failing to hold onto two second-half leads last month by scoring twice in the closing minutes to defeat the New York Red Bulls the following weekend.

With that win, the squad shared second position with Orlando City and Inter Miami (45 points) heading into their respective games on Wednesday. For the first time in the team’s MLS history, they overcame a deficit to win a match in the 89th minute.

The Crew currently sits outside the playoff picture, but Caleb Porter’s team trail FC Cincinnati for fifth place by a single point and have a game in hand on their Ohio state rivals.

The Crew will play their final two regular-season games on the road, where they have lost five straight games.

For the first time since failing to do so in 2012 and 2013, Columbus would miss the postseason in back-to-back domestic campaigns if this squad is unable to move up into a top seven spot.

In their initial season, Charlotte has benefited greatly from having a big stadium we anticipate that on Wednesday, those fans will make things difficult for the visitors.

The home team should have a slight advantage in momentum going into this match, as well as displaying poise and control on the back end at home in 2022. Columbus has struggled to hold leads throughout the season.