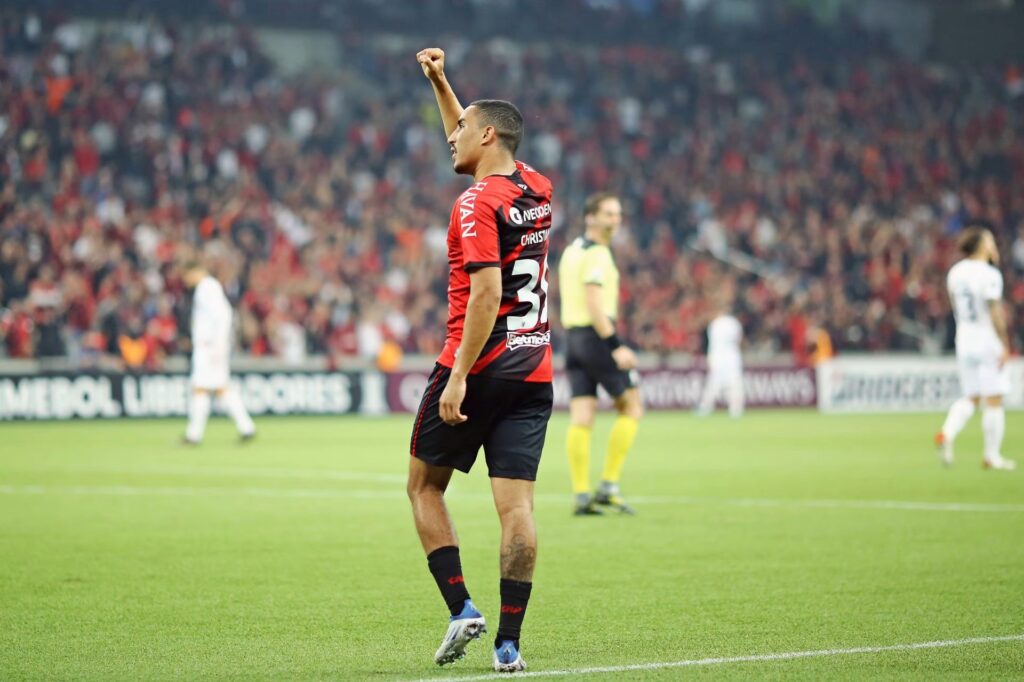 If Athletico Paranaense defeats Bahia on Tuesday at Arena da Baixada, they would make it to the Copa do Brasil Quarterfinals for the second straight year.

After falling behind early in the first leg, last year’s runners-up rapidly recovered and defeated Tricolor to become the competition’s first loser.

Paranaense’s season, which at times seemed destined for great success, experienced a slight setback on Saturday when they lost 2-1 at Goias, their first loss across all competitions since the middle of May.

This team played defense poorly over the weekend, allowing three shots on goal and two goals, which was out of character for them after defeating the powerful Palmeiras at the beginning of July. It’s possible that this was due to exhaustion from such a demanding schedule or emotional letdown after that victory.

It wasn’t their best performance of the year, but overall, this team has been a contender all season. They are extremely shrewd with the ball and can scorch you in transition.

Insinuations that the former World Cup champion was out of touch and unable to adjust to the modern game have been refuted by manager Luiz Felipe Scolari up until this point.

The club has demonstrated depth, quality, and inventiveness under his leadership, with 11 different players scoring domestic goals and eight providing at least one assist. Along with changing his playing style, he has done so successfully.

Because it has allowed the coach to rest his star players for the big games, that kind of depth has been essential to a team that is in the race to win its fair share of trophies this year.

Although that fourth-minute score was about as good as it got for his team in the first leg of this tie, Bahia manager Guto Ferreira was hoping for an early goal.

Baea rarely managed to access the center channels despite having a majority of the possession, with the majority of their chances coming from long-range efforts.

Bahia, despite the fact that the quality in the second tier is not on par with that in the top division, has won two of their last three games and has allowed a goal or less in 10 straight games.

The Bahia players have reason to hope that their current deficit may be erased after Tricolor fought to draw with Vila Nova on Friday in league play.

The fact that they defeated Paranaense in their previous visit to Arena da Baixada when they were in the top division a year ago may be another promising indicator for them.

The away side gave all their best in the last meeting but it woo he a tough one for them going to the opposite side. We still support the home side Athletico paranaense to win here.