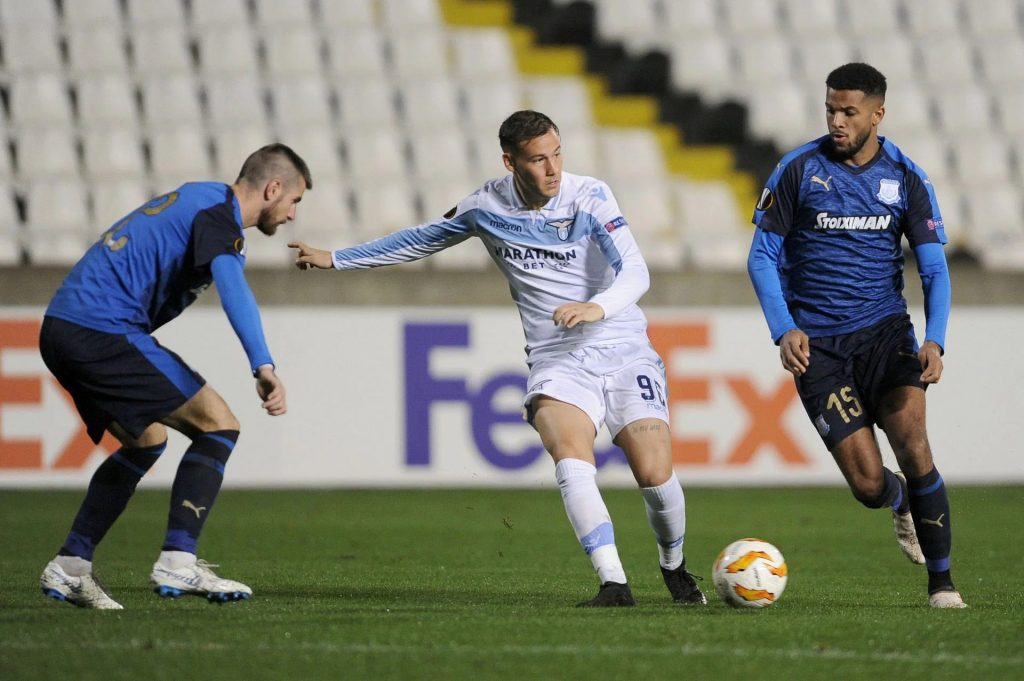 Sixth round of the Europa Conference League group stage pits Apollon Limassol against Liechtenstein’s Vaduz, with neither team able to advance to the knockout stages following losses the previous week.

If they win against Vaduz on Thursday night, the Cypriot team will keep third place in Group E, which will be a great consolation to cap off an ultimately dismal European campaign.

To maintain their prospects of qualifying, Limassol traveled to Slovakia to play SC Dnipro-1 in round five. However, David Catala’s team can now only finish third in the group after the hosts’ lone goal, scored by Oleksandr Pikhalyonok in the first half.

Expectations may have been greater going into that match in Eastern Europe after Limassol defeated group leaders AZ Alkmaar in the previous round and gave themselves a legitimate shot at making it at least as far as the knockout round of this year’s competition.

The team’s only other successful performance thus far came against Thursday’s opponents in a goalless draw back in September.

Vaduz, who are currently in last place in the Swiss second level of football, should be proud of both their performances in this year’s group stage and their last game, which they narrowly lost to AZ Alkmaar at home.

The team of Alessandro Mangiarratti has earned two points from their first five European games, defeating Dnipro-1 by a score of 2-0 on the road in Slovakia and holding Thursday’s opponents Limassol to a 0-0 draw at Rheinpark Stadion.

If they prevail in their last Conference League game, they’ll finish third in Group E. which would be a tremendous accomplishment for a team that might be competing in the third division when the next season begins.

Given that Liechtenstein’s cup winners earn a spot in the Europa Conference League, Vaduz are likely to return at this point the following season. As a result, you can assume that the away fans in Cyprus on Thursday will be more excited about future continental excursions than they will be not just enjoy the moment .

Vaduz have caused issues for every team they have faced in the Conference League so far this year, despite having the lowest domestic league rankings of any team in the group.

In front of their home crowd, Limassol will be eager to finish third in the group stage. All we see is a win for Limassol